THE RETURN OF SHERLOCK HOLMES 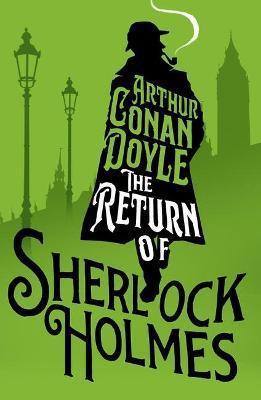 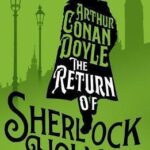 THE RETURN OF SHERLOCK HOLMES

London’s criminal underworld has risen once again, and a dangerous individual with an air gun is prowling the streets. The capital is in greater need of its protector Sherlock Holmes than ever. Three years have passed since Holmes and the evil mastermind Professor Moriarty fell, locked in combat, into the Reichenbach Falls in Switzerland, and when Doctor Watson collides with an odd-looking old book collector in the street, little does he know that the world’s greatest detective is about to return… Third volume in the Alma Classics Sherlock Holmes stories, this edition contains extra material for young readers, including a profile of the author, a section on the book, a list of characters, a glossary and a test-yourself quiz.