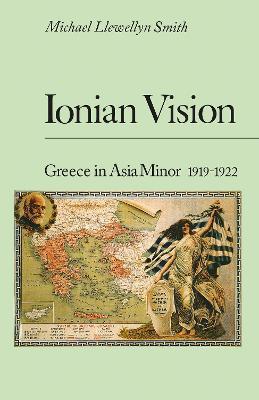 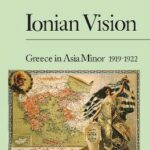 Michael Llewellyn-Smith sets the Greek occupation of Smyrna and the war in Anatolia against the background of Greece’s ‘Great Idea’ and of great power rivalries in the Near East. He traces the origins of the Greek statesman Eleftherios Venizelos’s ‘Ionian Vision’ to his joint conception with David Lloyd George of an Anglo-Greek entente in the Eastern Mediterranean. This narrative text presents a comprehensive account of the disaster which has shaped the politics and society of modern Greece.